Our 4th album, Inshalla, felt like record #2 in a lot of ways, as we had a lot of expectation placed on us after Black Fingernails Red Wine. But the writing and recording process was so much fun, the pressure never really eventuated.

Inshalla contains one of my favourite Eskies songs ever, Foreign Land. There's a demo recording of this song on the Anniversary Edition CD, as well as a stack of other unreleased recordings as well. Eskies trainspotters and/or vinyl aficionados will also love the special edition vinyl, with the original album in a spanking orange vinyl disc to spin on yer decks.

Grab your copy here before they sell out. Tops. -stu 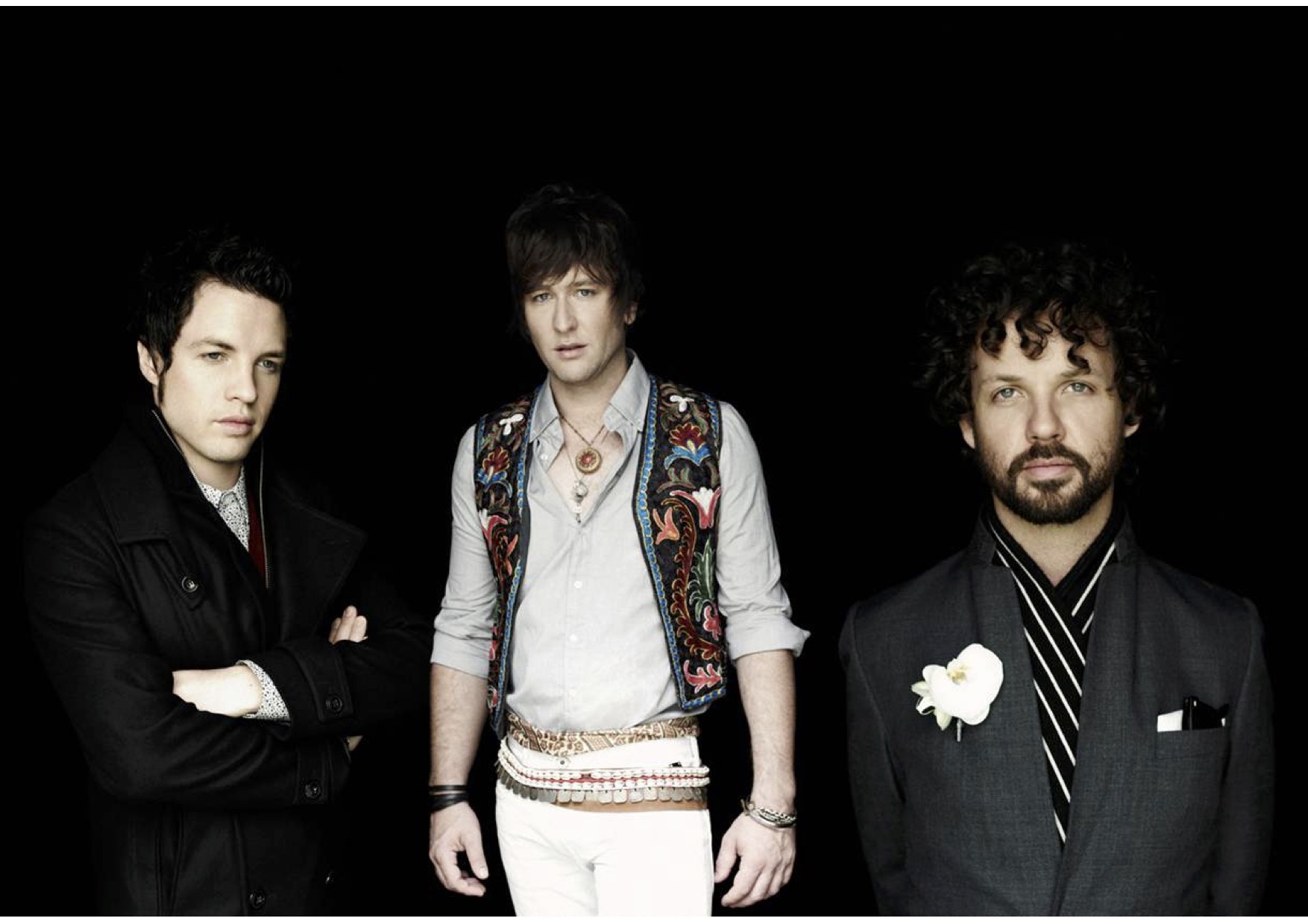 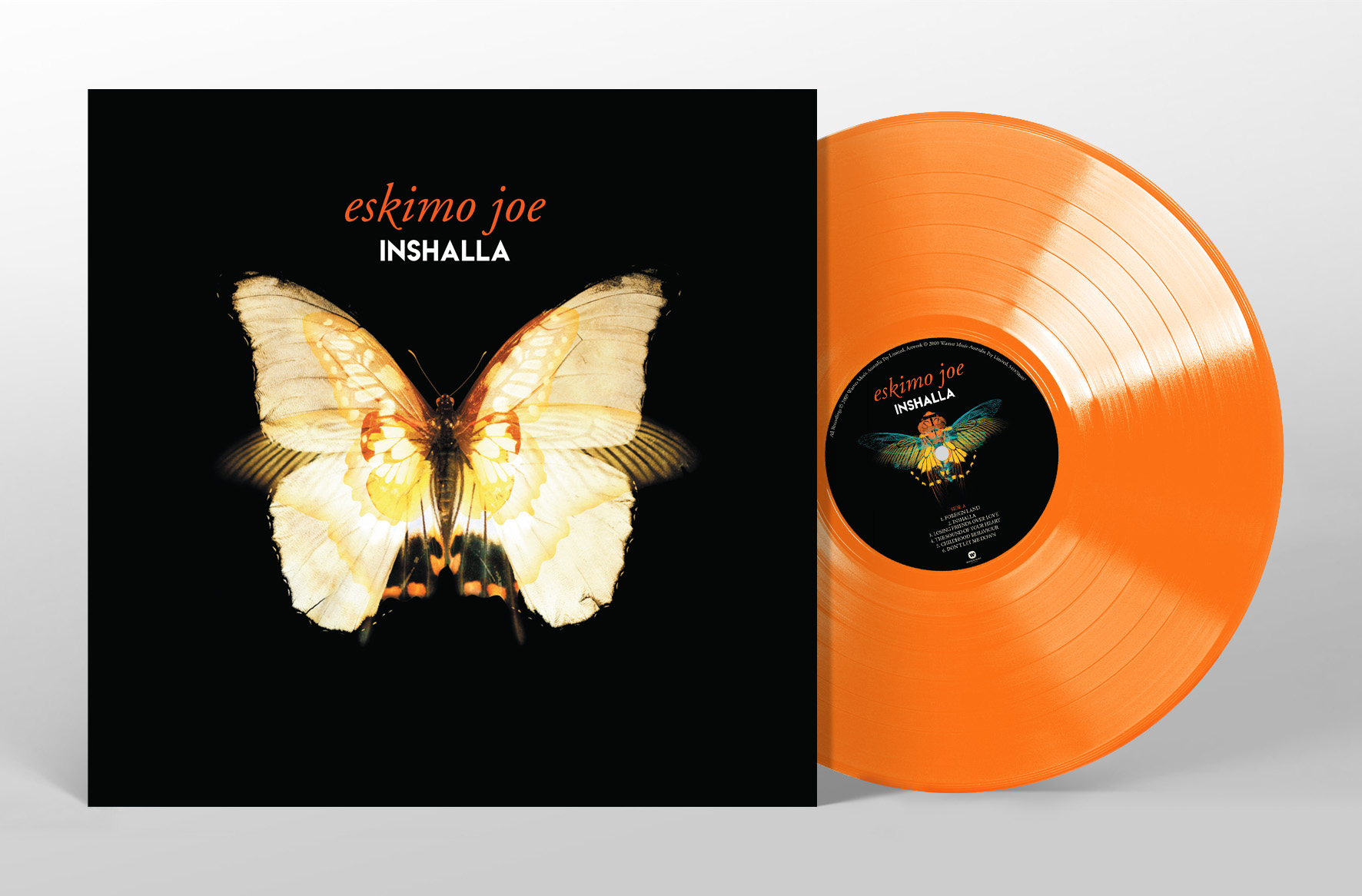