ANNOUNCING OUR ANNIVERSARY EDITION OF BFRW PLUS A VERY SPECIAL EVENT!!!!! Mar 18, 2019

Presenting the next album to be given the deluxe treatment in our very special 21st Anniversary Reissue Series - ARIA award winning Black Fingernails Red Wine! The CD will feature the original album remastered and paired with more than 25 additional songs, and the vinyl is a beautiful bright red and features the original album. It will be released on Friday May 10th and is available NOW to preorder here

To celebrate the release of our BFRW anniversary edition, we would like to invite you to join us on release day, May 10th, at the Fremantle Social Club as we play the ENTIRE Black Fingernails Red Wine album in full! With the amazing Katy Steele supporting, this is going to be such an exciting night!!! Tickets to this event will be EXTREMELY LIMITED and will be onsale from this Thursday. 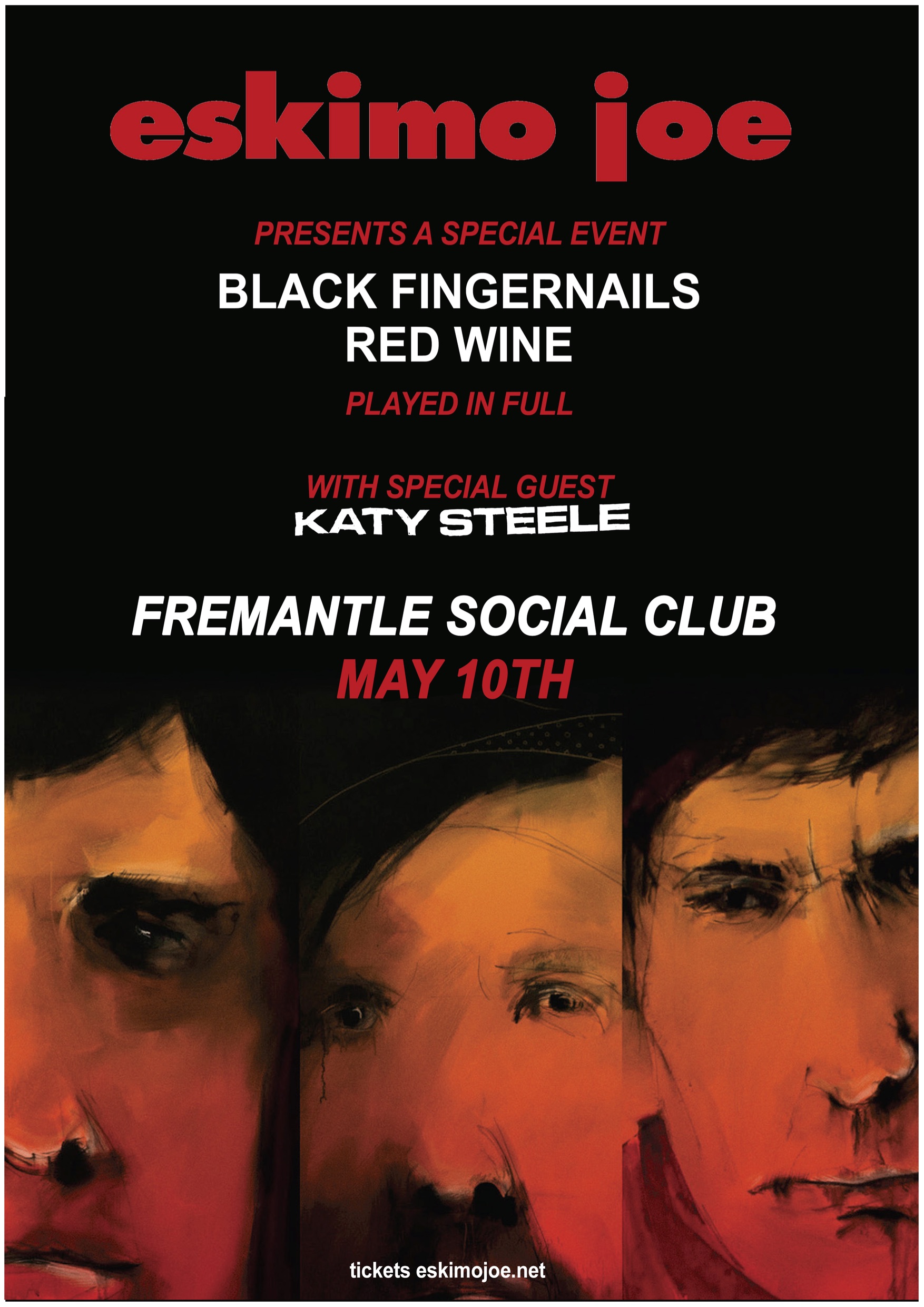