We're so excited to release this song into the world today.

It's been over 7 years since we last wrote and released any new music, so it's quite an exciting feeling. It feels new and fresh but familiar all at the same time. This song feels to me like a distillation of everything that has come before, a bit of every album rolled into one track.

We had a mission statement going into the writing and recording of this track; If we're going to release any new music, it has to be a song that says, "the Eskies are back"... I reckon we nailed it! - STU

And check out this awesome film clip that Joel made with his own two hands! 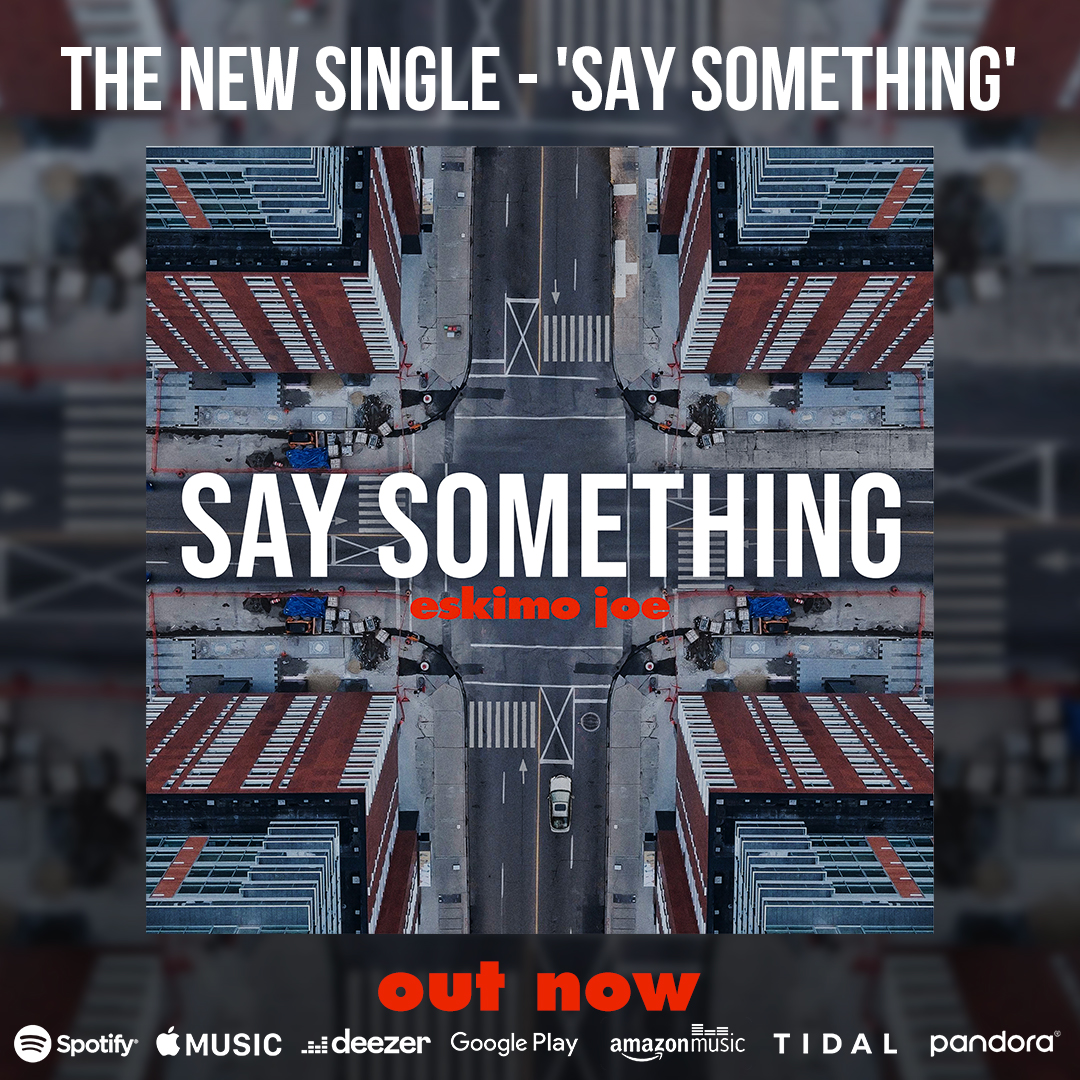