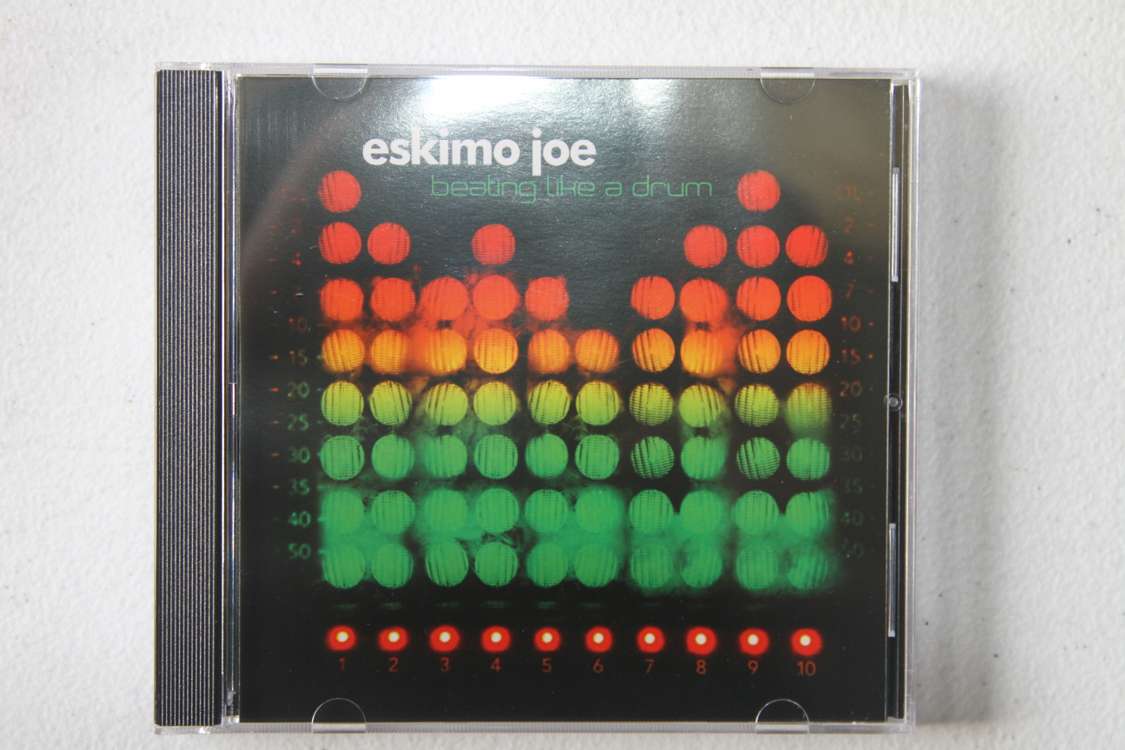 Beating like a Drum is the third EP by Eskimo Joe, released on 4 August 2007.

It was originally only available at shows on their 'Beating like a Drum' national tour.