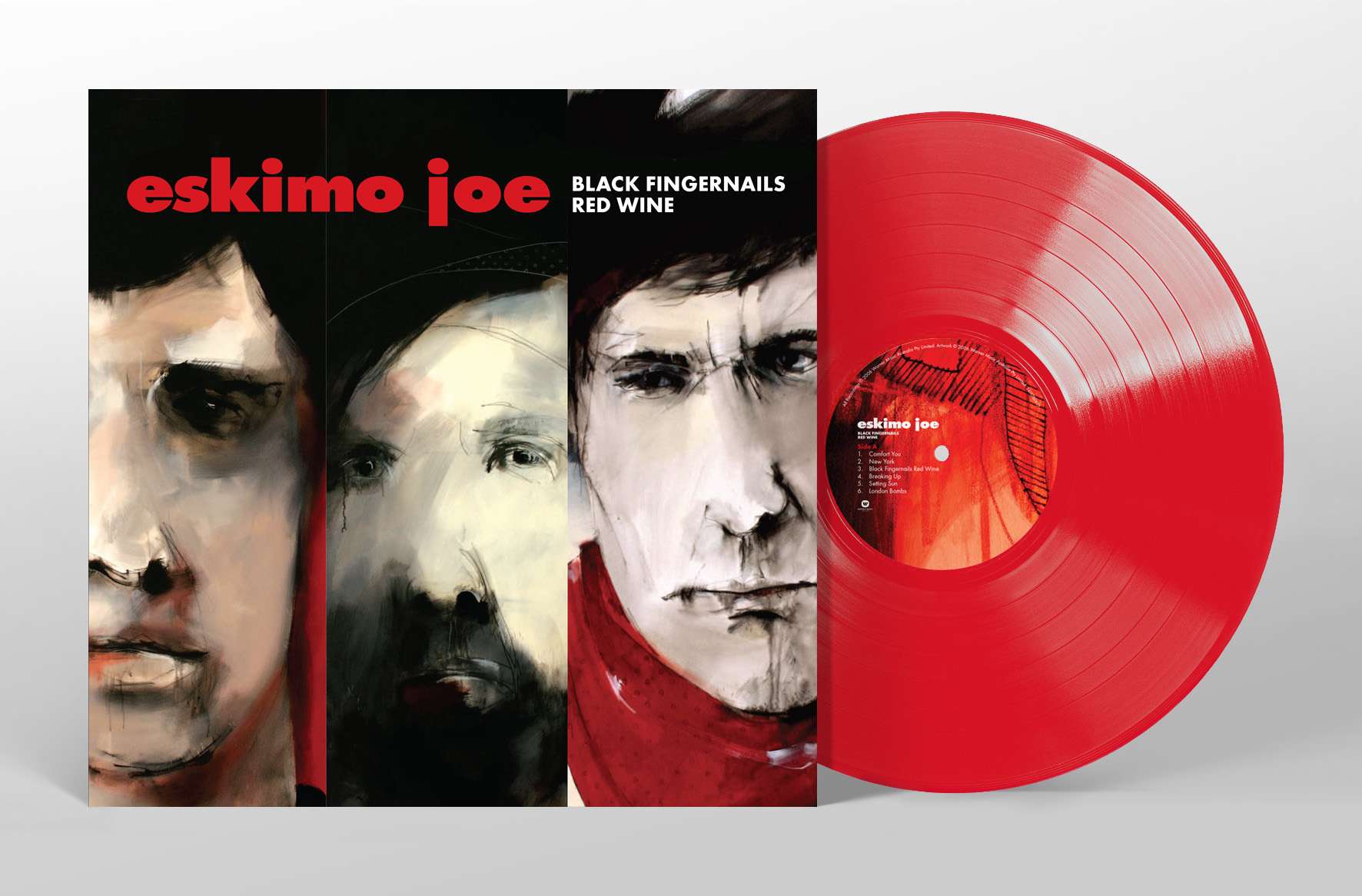 The BFRW anniversary edition CD will feature the original album, remastered on bright red vinyl. It was released on Friday May 10th and is available to order here now.