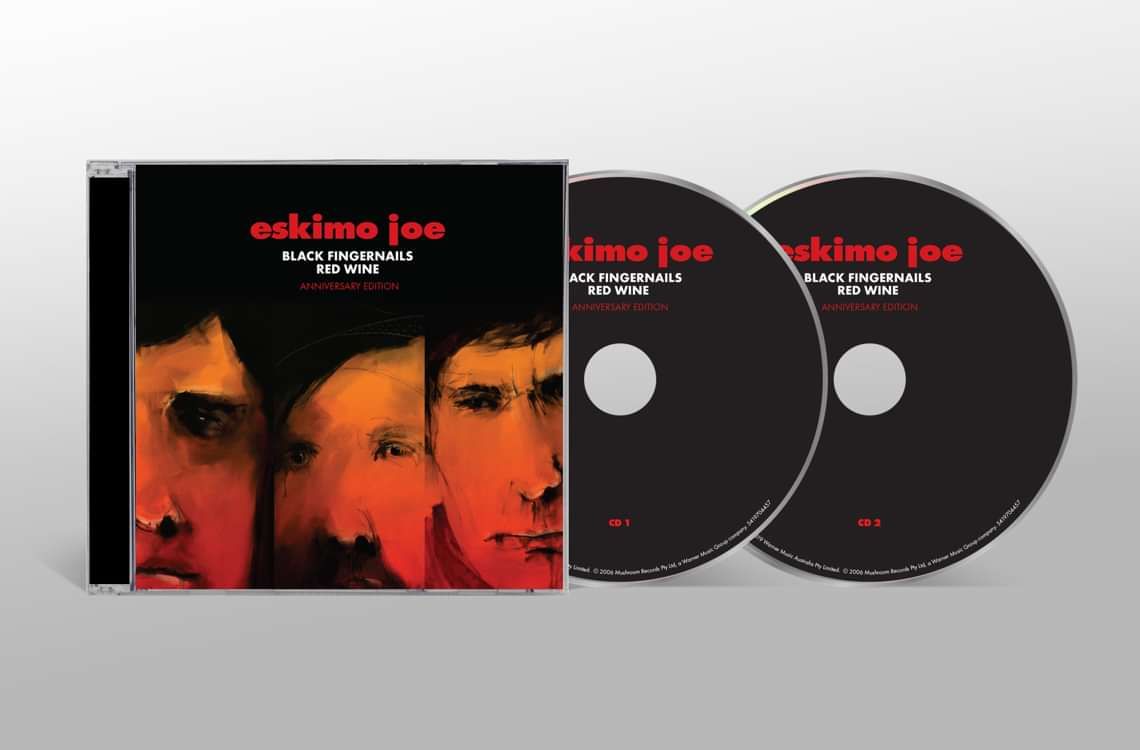 The BFRW anniversary edition CD will feature the original album remastered and paired with more than 25 additional songs! It was released on Friday May 10th and is available to order here now.