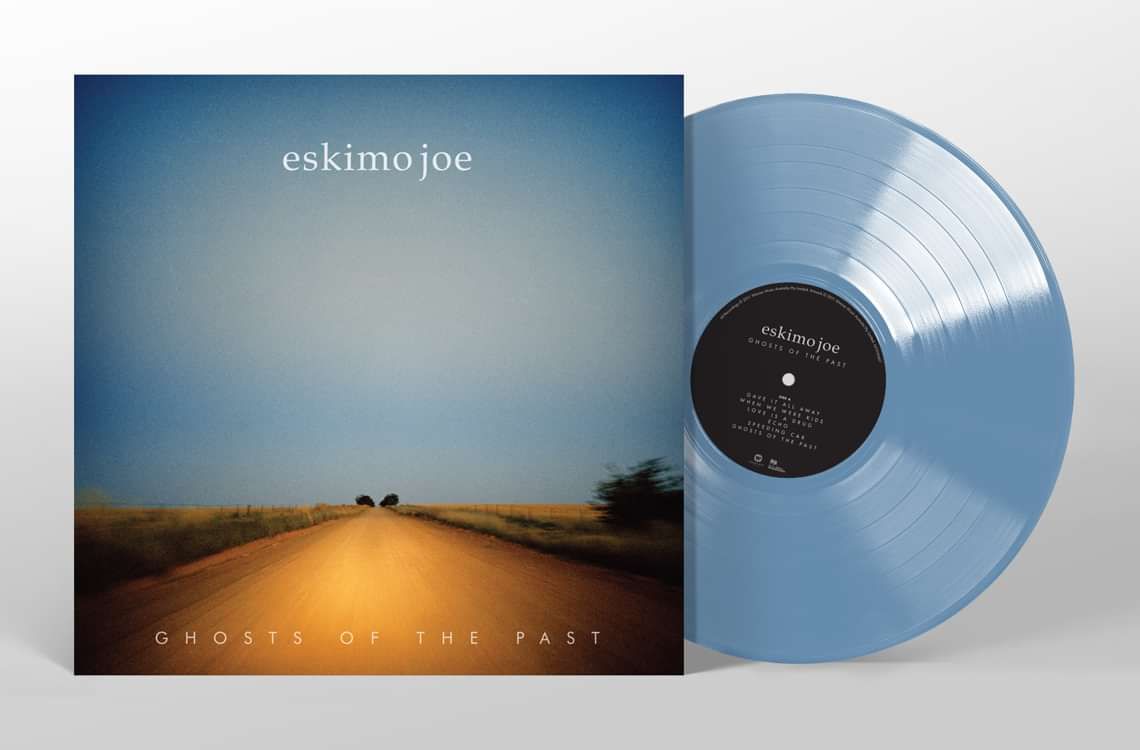 Ghosts Of The Past - Special Edition Blue 12" Vinyl

Presenting the next album to be given the deluxe treatment in the very special 21st Anniversary Reissue Series - Eskimo Joe's 2011 album Ghosts Of The Past!

The Ghosts Of The Past anniversary edition vinyl is being issued on beautiful limited edition light blue vinyl. It is available to order here now.