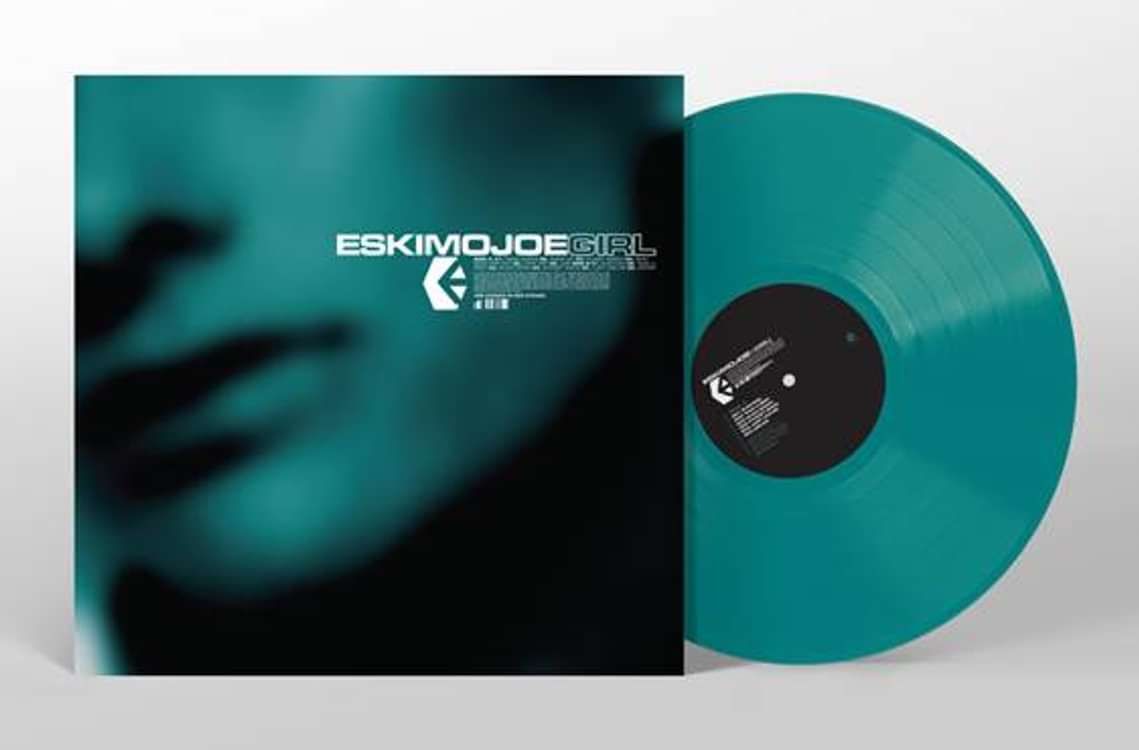 Presenting the very first in the very special 21st Anniversary Reissue Series being released over the next 12 months - Eskimo Joe's 2001 debut album Girl, which included the singles Planet Earth, Who Sold Her Out and Liar. The Girl anniversary edition vinyl will exclusively feature the original album, issued on limited edition mintox green vinyl.

The vinyl is available to order here now