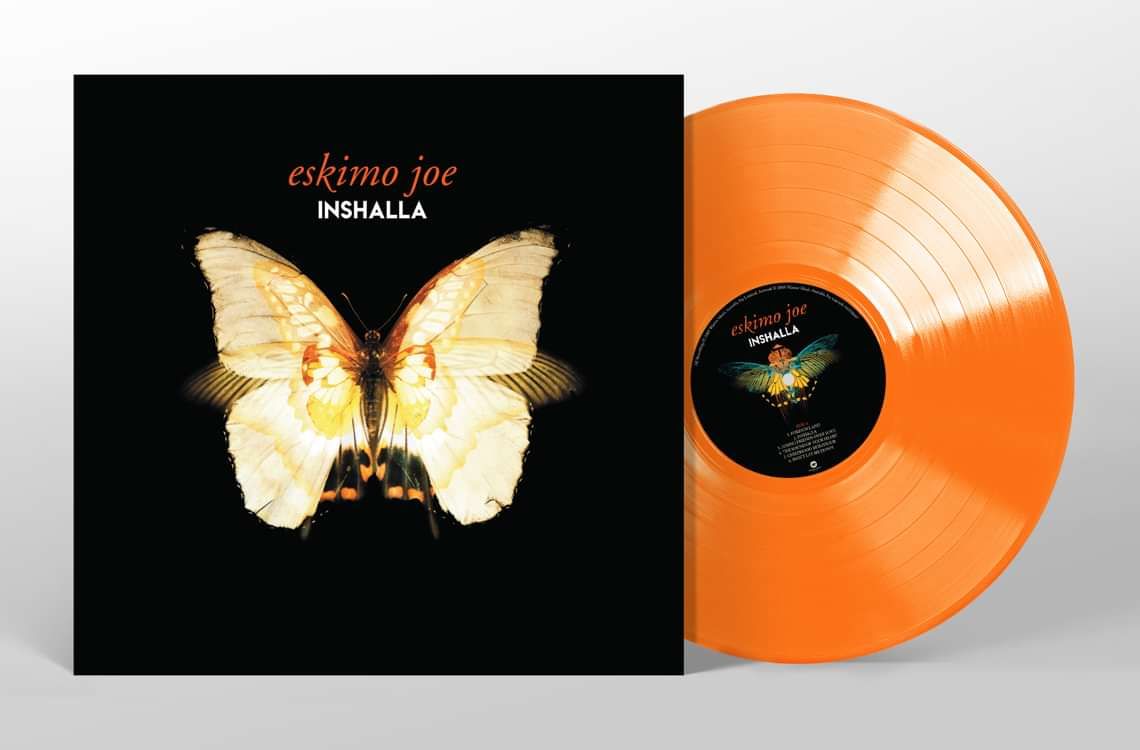 Presenting the next album to be given the deluxe treatment in the very special 21st Anniversary Reissue Series - Eskimo Joe's fourth studio album, Inshalla!

The Inshalla anniversary edition vinyl will feature the original album on beautiful orange vinyl. It was released on Friday August 17 and is available to order here now!